The 27 Nakshatra’s in the Hindu System of Astrology.

The Nakshatras or the Constellations form a major and the Most Important element of the Hindu Astrology and “Muhurtha” streams of knowledge. Without these, our knowledge would be incomplete.

Nakshatra means “that which never decays”. It has been referred to as “Constellation” or “Asterism” and also at times as “Lunar Mansions”, by the Western Astrologers. Among these the word “Asterism” comes closest to the actual meaning of “Nakshatra”.

The Nakshatras represent a cluster of Stars. For instance the first Nakshatra in sequence known as “Ashwini” is made up of 3 stars which form the looks of a Horse, hence from the Sanskrit word “Ashwa” which means a Horse, we get “Ashwini”. The Horse thus becomes the symbol of this asterism. The Horse represents physical power and stamina; hence those born in this Nakshatra are always active, tenacious, dynamic and full of energy.

The Sky can be said to be a Stage and the Planets, as the players on the Stage. The screen behind the Players represents the Backdrop of the sky, which screen keeps on changing with every new act in the Play. The Nakshatras form the designs on this ever-changing Screen. This is like a singer singing on

the stage while behind him the projections on the Screen can be changing colors or varied scenery which the Director of the program may have decided. When we talk of the Planet Moon in an individual’s Birth Chart, the The rising asterism nearest to the degrees of Moon at time of one’s Birth in the backdrop of the sky, will be considered and said to be said as “Janma Nakshatra”, or the Asterism in which ones Moon is placed in.

How do they help us

The Nakshatras form a major “anga” or a major Element of the Hindu Panchanga.

The Nakshatras are made use of when choosing a Muhurtha in Electional Astrology.

The Nakshatras guide us to the first letter of an infant’s name at time of “Naamkaran” or namekeeping ceremony.

The Nakshatras also guide us very beneficially in matchmaking.

The Nakshatras guide us to how each Planet in the Horoscope will function. This forms the study of another Branch of astrology known as “Nakshatra Padhaty”.

The Moon placed in a particular Nakshatra decides the mental bearings of the Native how would they be, and if they are not in required levels, then the remedial measures of the Moons Nakshatra Lord Owner have to be undertaken for pacifying and strengthening the Moon so as to decrease the malefic effects and bring an increase in the benefic one.

In Astrology there are a limitless number of uses of the Nakshatras for gauging celestial influences on human Lives and the mundane. This can cover many Hard Paperback Volumes if one decides to write a thesis on same.

Those who are aware of the Hindu rosary or the “Japa Mala” for counting of Mantras must also be knowing that there are 108 beads in the Mala. Now this number is not just due to fluke.

A Circular Pizza may be compared to the sky. Cutting a Pizza into 27 equal parts each, would cover a span of full 360 degrees correspondingly in the sky which we address as the Zodiac. Each Nakshatra too would thus measure an arc of 13.20 degrees in the Zodiac.

The Ancient Indian Astrologers have always preferred precision in their studies and keeping this in their mind, have further subdivided this arc of 13.20degrees into 4 parts of 3.20 degrees each known as “Padas”. So we now have 27 x 4 = 108 Padas. This is the reason said to be for having 108 beads in the “Japa Mala”. It is also believed that when one recites one full Mala of 108 Mantras, he has asked for forgiveness and also requested for blessings from each part of the Zodiac which influence every small or big affairs of the human existence. In short asking for Grace from the Omnipresent, Omniscient and the Omnipotent Lord or the Creator under whose domain the whole Zodiac is contained. In same way, in the scriptures the Nakshatras too are considered to be Divine beings, worthy of being worshipped through the Lords of these Nakshatras who are the Navgrahas or the 9 Planets in Hindu Astrology.

In other words, we have 27 nakshatras with 4 charans each. Multiply 27 x 4 and you get 108.
So when You take 108 names of the Lord, you automatically are doing remedial measures for every planet in Your chart, because all the Lords of these charans are nothing else but manifestations of the Supreme itself. 108 Padas means all the degrees of the Zodiac covered. You have by taking 108 names of the Lord, actually paid obeisance to all the portions of this Universe.

So finally, the Zodiac as we consider in Astrology consists of the following.

Below are given the names of the 27 Nakshatras and a List of their other attributes. This List is not Exhaustive which please Note.

Note that the above List has to be applied with cautions while delineating results and not clinging strictly to the literal Dictionary meanings of the words mentioned above. For instance a person who is born in a Nakshatra whose symbolic representation is through a Tiger, then it has got certain denotations which only an expert astrologer would be able to guide as to thereof and one must not stick to the literal translated meaning of these. For example in Matchmaking the Yonis representation will guide the astrologer to how the partners looking for a match will compare in physical compatibilities. Same goes with the Gana “Rakshasa”. For instance in Marriage matchmaking again the astrologer would see whether the Ganas match or not between the partner and if the boy and the girl looking for marriage have each “Rakshasa” and “Dev Guna”  then the Matchmaker may deny the Match because a God and a Demon cannot marry and live happily. Of course this would be subject to other conditions too.

A deeper study of the Nakshatra system will allow us to draw out additional inferences.

(Bhaskarji is a renowned KP Astrologer and our Teacher)

View all posts by NJ

This site uses Akismet to reduce spam. Learn how your comment data is processed. 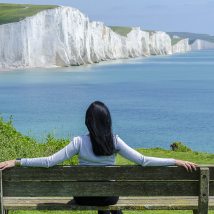 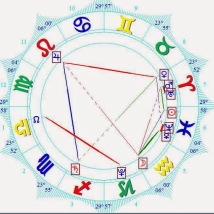 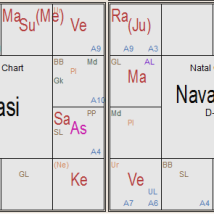 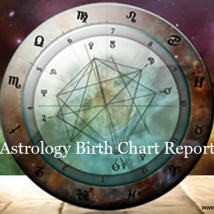 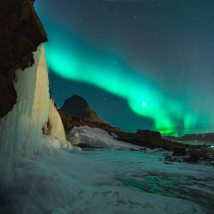 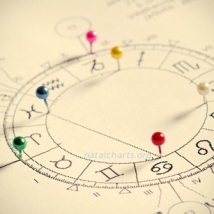 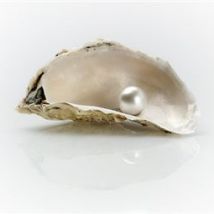 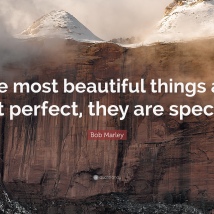 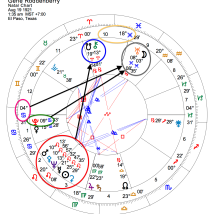 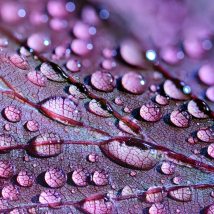 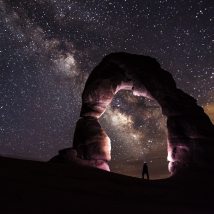 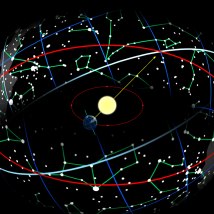 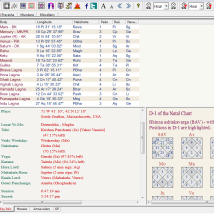 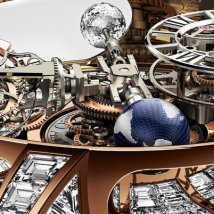 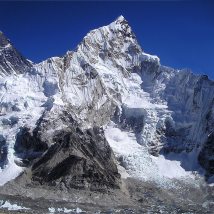 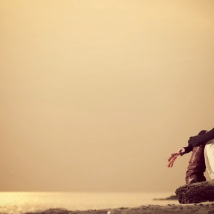 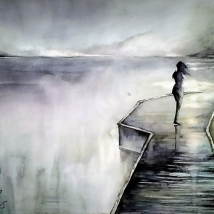 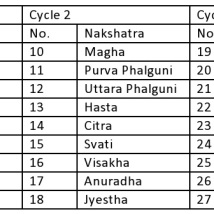 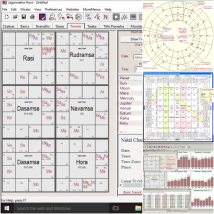 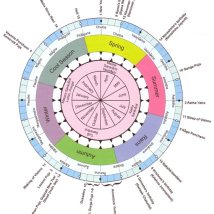 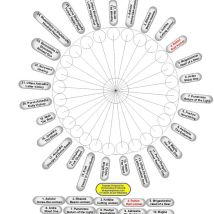 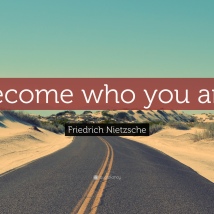 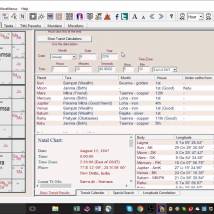 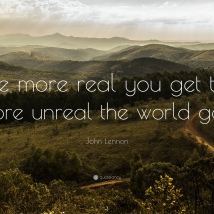 Mature woman at the beach 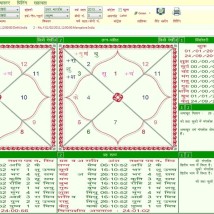 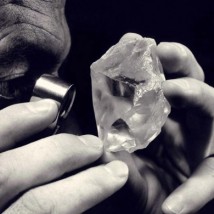 Hours on Holidays are same as Weekend Hours

*Only by appointments
*Read Disclaimer